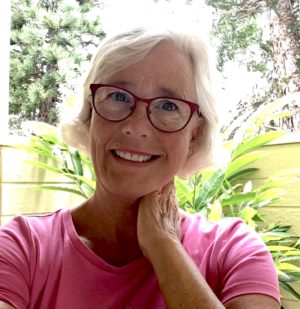 Tami MacAller is newly retired Public Health Professional and Community College instructor.  She has been active with PATH as a member, volunteer and working collaboratively with PATH projects during her employment with the Hawaii Public Health Institute (HIPHI).

Tami has spent much of her career promoting health and wellness to prevent chronic disease, while personally focusing on her own health, by staying active as an ocean swimmer, triathlete, cyclist, and hiker.  “I believe in active living throughout our lifespan, just keep moving!”

As an avid believer in giving back to our community, she volunteers at local athletic events, Ironman, promoting healthy eating and active living, coastal clean ups, and assisting community members to connect with the resources they need to support healthful living.

An avid cyclist, and former President of Girls on the Run- Chicago, where I volunteered and served on the Board of Directors since 2003, we moved to Hawaii so that we could play outside all 12 months of the year.  Originally from Chicago, I spent 30+ years in big box retail management, and spent most of my free time volunteering and giving back to my community.  Having served on 2 different non-profit Boards in leadership roles, I understand the importance of dedicated Board Service and am passionate about making a difference.

I am excited to be a part of PATH Hawaii and help champion the efforts at creating safe places to walk, run & ride on the Big Island plus continue the focus of youth education and safety. 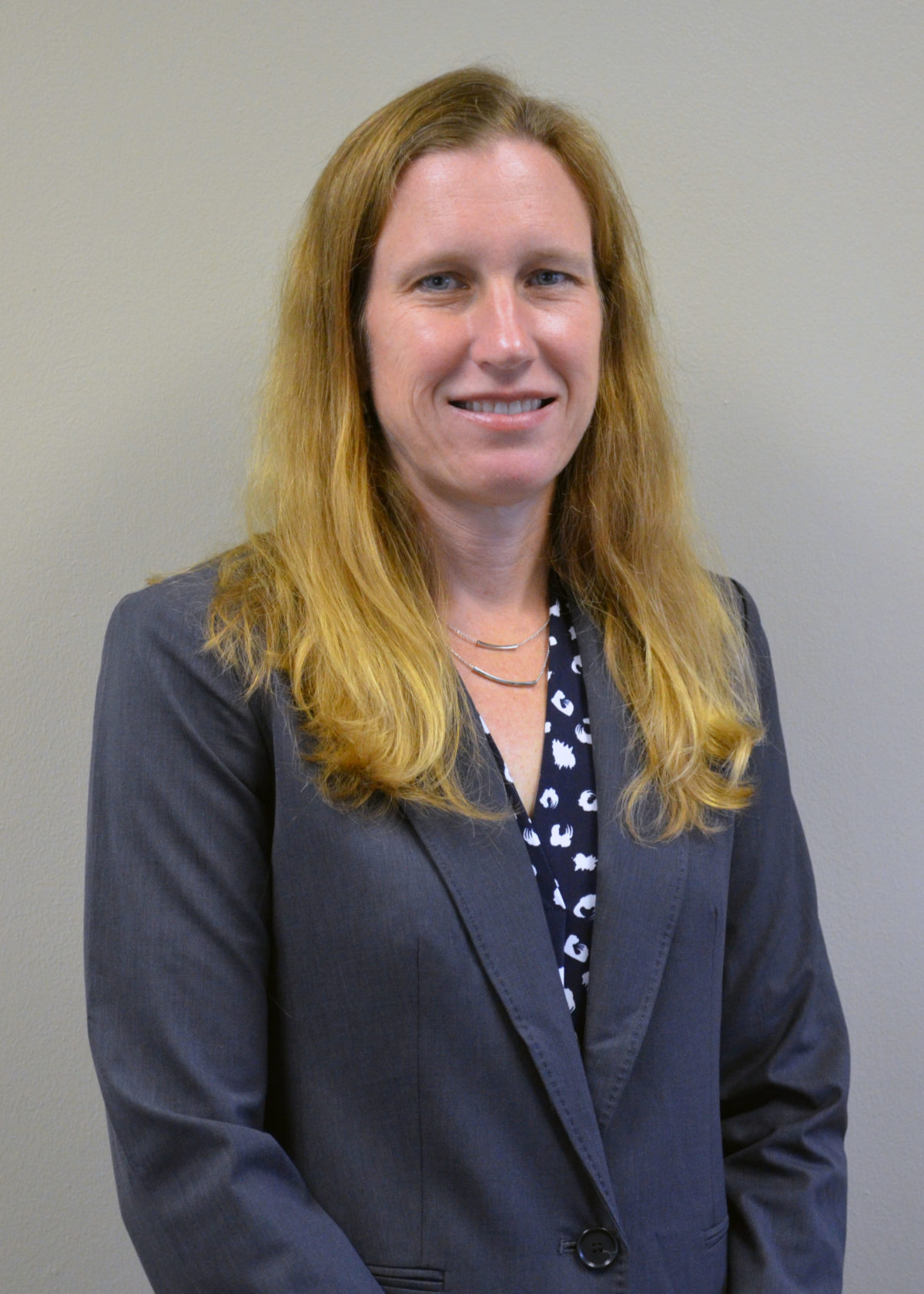 Melissa Braswell has been the owner of Big Island Running Company for 11 years. In that time, she has participated in and sponsored many of the local races and events on the Big Island, including helping organize registration on race morning for both the Run for Hops and PATH Run for many years. She is an active runner and occasional swimmer and enjoys helping people in the community become and stay active. Prior to her time on the Big Island, Melissa was an attorney in Chicago, and recently received her Hawaii law license as well. 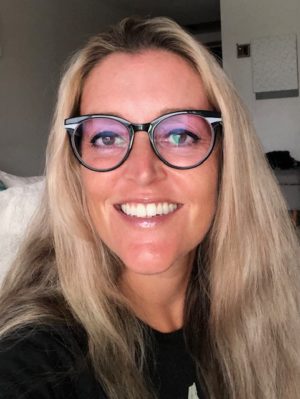 I am a transplant from Northwest Ohio and have been in Kailua Kona for 11 years. I have a BA in Communications and have worked for the County of Hawaii-Parks & Recreation Department 10 years this September. I started in the Elderly Recreation program running senior softball, Kupuna Hula Fesitival, Wellness Fairs, the Senior Strut 5k and various classes and senior clubs. I recently transferred to the Recreation Department at Hale Halawai.
After moving to the Island, I found the flourishing athletic community and began running, cycling, participating in the local Peaman & Mango Man events, Lavaman, Coffee Talk Riders and joined Hawaii Cycling Club. 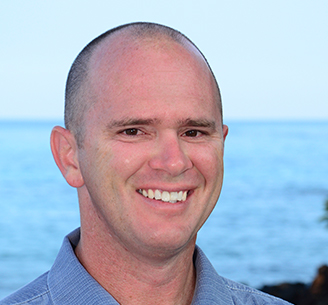 Mike Drutar has been a cyclist in the Kona community since 2010. In 2012 he joined his wife Lisa Vos in leading a local cycling group, the Coffee Talk Riders. Mike Drutar volunteers at many events every year in connection with PATH and the cycling club, and serves as the Finish Line Director of the Ironman World Championships. He has numerous finishes at Lavaman, Hawaii 70.3 Ironman, and finished at the Ironman World Championships in 2013. He is the Principal Broker and Owner of NextHome Paradise Realty, served as the 2017 President for the West Hawaii Association of REALTORS, and was the 2019 REALTOR of the Year for West Hawaii. 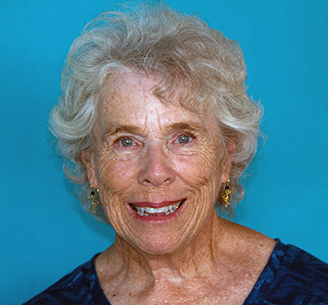 As a former Stewardess and Purser with Pan Am through the 60s and 70s, Jane first visited Hawaii and fell in love with the island life. After marrying in Honolulu in 1970 and moving to Kona in 1971, Jane continued to fly (and commute to her mainland base) until 1976. In 1992, Jane assumed the directorship of the Ultraman World Championship Triathlon, a 3 day event that circles the Island of Hawaii, until she retired three years ago.

In the many years of doing the course around the island (with car keys!), the need for bike lanes and bike safety, as well as safe running and hiking areas are realized as a prime concern, and the goals of PATH are always at the forefront of her volunteering for PATH sponsored events. Now in her 70s, Jane continues to paddle and race internationally with Keauhou Canoe Cub.