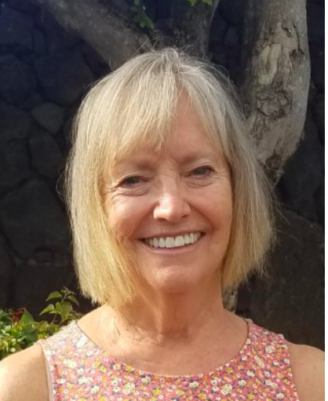 Cindy is a retired school principal and a dedicated local volunteer.  She always loved the people who volunteered in her schools and is now happy to have the time to volunteer herself.  She is involved with Big Island triathlons and the Keauhou Canoe Club,  The American Association of University Women’s GEMS (Girls Exploring Math and Science) Program for the fifth grade girls of West Hawaii and the Mitsubishi Electric Championship Golf Tournament at Hualalai — a fundraiser for Kona Rotary. 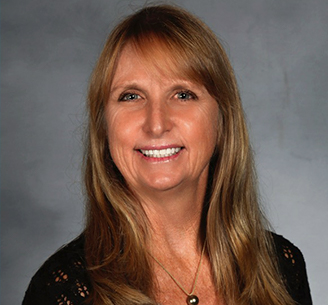 Linda Jane grew up in Honolulu, immersed in the hospitality industry. After attending college in California and living on the mainland for several years she realized her heart belonged in Hawaii. She moved with her two young sons to the Big Island in 1989 and has been an advocate for cyclists, pedestrians and athletics ever since.

Linda Jane was the office manager at B&L Bike and Sports then a full time employee with the IRONMAN Triathlon World Championship before taking her current job at Outrigger Hotels & Resorts, overseeing shareholder relations and activities. She earned a Bachelor of Science in Global Business Management from the University of Phoenix and is an active member of the Rotary Club of Kona as well as PATH.

Linda Jane loves to travel, cook, is an avid cyclist, swimmer, and hiker, and loves to watch competitive sports of any kind.